American fuel and petrochemical manufacturers contribute nearly $600 billion to the U.S. economy. We also create the jobs that employ over three million Americans and account for more than $65 billion in federal tax revenue and $21 billion in state and local taxes. This provides funding for teachers, law enforcement officers and first-responders, as well as roads, schools and other critical infrastructure.

Recent legislation modernizing our tax code and establishing a more favorable domestic business environment has already stimulated significant new investments by fuel and petrochemical manufacturers. With this and other sound tax policies in place, Americans will ultimately see more investment by companies in new technologies, job creation and greater contributions to the U.S. economy. 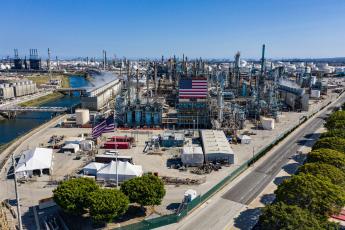 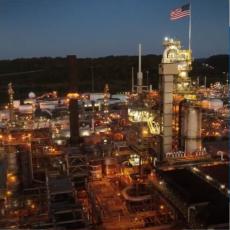 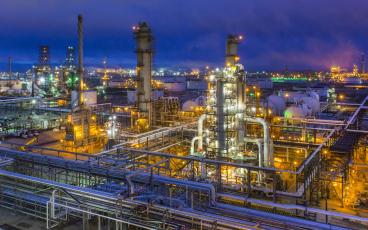 Say No to New Taxes on American-Refined Energy & Plastics

Right now, members of Congress are debating a series of taxes as part of the multi-trillion-dollar reconciliation package that could make the crude oil that runs through U.S. refineries more expensive.
Read More
Blog 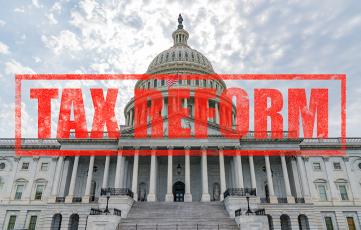 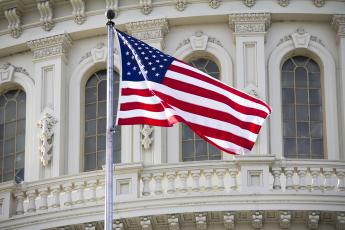 WASHINGTON, D.C. –   Statement from Chet Thompson, President and CEO of the American Fuel & Petrochemical Manufacturers (AFPM) on H.R.1, the Tax Cuts and Jobs Act, which passed in the U.S. House of Representatives today
Read More
News