A smarter way to cut carbon from vehicles

A nationwide 95 RON octane standard can deliver major carbon reductions in the nation’s light-duty vehicle fleet faster and at a lower cost than any other proposal being considered by policymakers at the national level right now, especially policies seeking to force nationwide vehicle electrification.

Standardizing 95 RON high octane fuel for light-duty, gasoline-powered vehicles can make a huge difference for the environment and will help drivers go farther on each gallon of gas. A standard could be in place well before 2030, and in year one alone, the combination of the new high-octane fuel in optimized, higher compression engines would reduce carbon emissions from light-duty cars and SUVs by 2.69 million metric tons and by 1.11 million metric tons for pickup trucks—the equivalent emissions reduction of more than 700,000 electric vehicles, but at a fraction of the cost.

AFPM believes all vehicle technologies, including electric vehicles, will play an important role in the future of transportation, but consumer preference needs to be respected. Alongside refiner’s efforts to decarbonize heavy transportation through renewable diesel, a 95 RON octane standard can unlock an entirely new range of cleaner, fuel-efficient vehicle transportation options for consumers—options that include affordable, family-accommodating vehicles 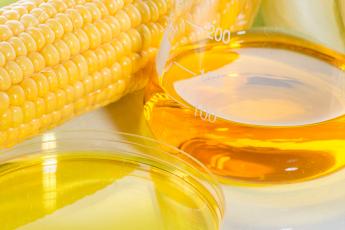 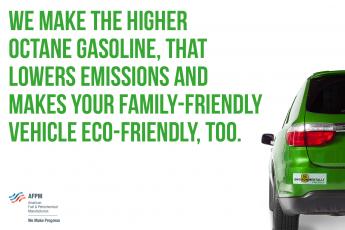 Building on decades of broader efforts alongside automakers to advance fuel-efficient technologies and vehicles, refiners are leading the effort to transition the U.S. to high-octane gasoline.
Read More
Blog 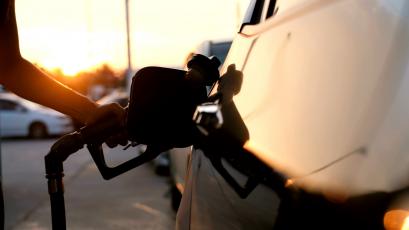 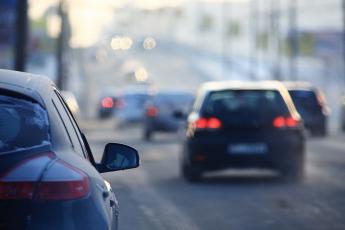 Americans depend on affordable, reliable and readily accessible fuel and transportation options to get to work, school, community activities and more each day.
Read More
Blog

Fact check: The RFS is a “mandate” and it’s due for change

The biofuel lobby has made a number of claims to muddy the waters around the Renewable Fuel Standard (RFS) and halt progress on better aligning vehicle and transportation fuel policies.
Read More
Blog 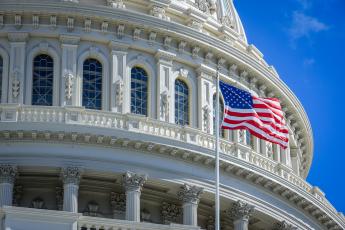 WASHINGTON, D.C. – The American Fuel & Petrochemical Manufacturers’ (AFPM) President and CEO Chet Thompson testified before the U.S. House Energy and Commerce Subcommittee on the Environment today on the challenges and opportunities of high octane fuels and high-efficiency vehicles.
Read More
News
Back to Top