As a percentage of motor gasoline, ethanol accounted for 10.14 percent from January to August 2019 — an increase over the 10.08 percent logged over the same period in 2018. That amounts to an additional four million gallons of ethanol consumed in the first eight months of this year. 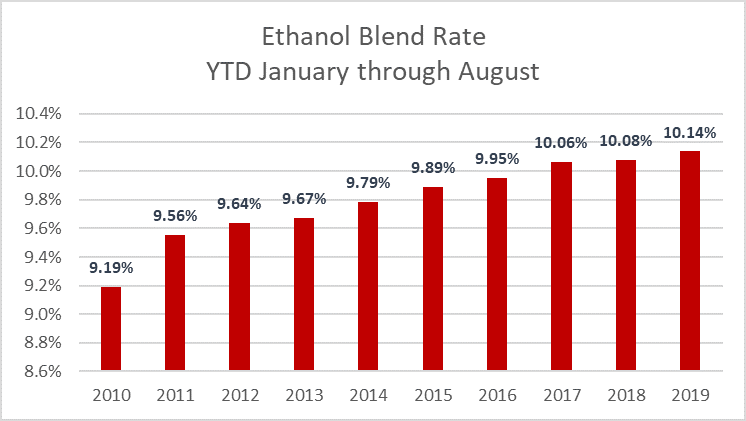 At the same time, demand destruction resulting from ongoing trade issues remains a very real problem for U.S. ethanol in the export market. Exports this year continue to decline relative to 2018, with 157 million fewer gallons of U.S. ethanol sold internationally through August of this year. 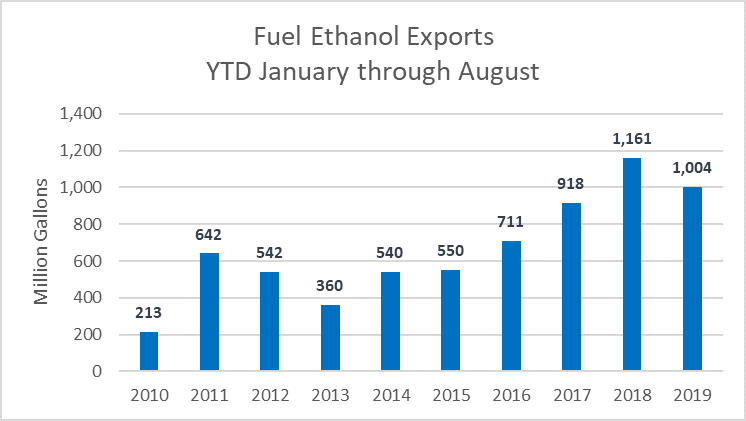 This demand destruction in exports, as well as high corn prices and an industry-wide push to right-size ethanol output, has resulted in ethanol production declining more than 200 million gallons relative to 2018. None of this is tied to small refinery compliance exemptions issued to refineries facing hardship under the Renewable Fuel Standard. 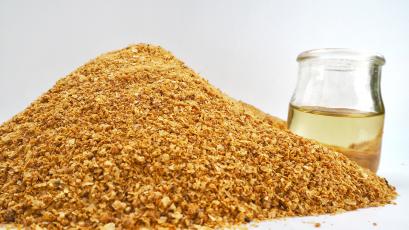 In the final days before EPA issues the 2020 volumes for the federal biofuel mandate and makes a ruling on the supplemental proposal offered in October, it’s critical to acknowledge that all available data shows there are no “lost gallons” of ethanol that need to be reallocated as part of these announcements.
Read More
Blog
Back to Top