AFPM: How did you become an authority on railroad regulations and economic matters?

Dan Elliott: I was the chairman of the Surface Transportation Board starting in 2009. I was appointed by President Obama and confirmed by the senate, serving two terms, both in the Obama administration, and I left the agency last September. During that time, I was the head of the agency as the economic regulator of the freight railroads.

AFPM: Can you provide a scope of the current railroad infrastructure in the U.S. and its importance to the refining and petrochemical industry?

Elliott: The freight rail industry has about 140,000 miles of privately owned infrastructure running through 49 states. Obviously, Hawaii doesn’t have a big rail presence. I emphasize privately owned because they own all their own lines – there’s no government ownership. Freight rail is very significant to the stakeholders of AFPM. I think about nine percent of the total traffic that the railroads carry is from your stakeholders. They are a huge customer, and, as a result, they are very important to the industry, just as the railroads are very important to your people.

AFPM: What do you think the best investment is when it comes to rail infrastructure?

Elliott: I would look at what capacity issues the railroad has at the present time, forecast what’s going to happen in the future, and attempt to grow on the lines where needed. I think Chicago is one place where all railroads should take a look to make sure there is enough capacity. In the past, there have been service problems as a result of limited availability through the Chicago Interchange. Generally, I would just consider capacity. Freight is growing, and it’s only going to get bigger as time goes on. The railroads are going to be called on to carry more and more traffic, and they have to be ready for the growth, remaining ahead of the game so there aren’t service problems down the road.

AFPM: In your opinion, what are the challenges and leading policy issues facing rail shippers, like refiners and petrochemical manufacturers?

Elliott: For refiners and petrochemical manufacturers, one of the main policy issues pending before the board right now is reciprocal switching, which is a form of competitive access. If one of your refiners is captive to a railroad, they might be able to introduce competition to that shipper which would help with rates and services.

Another issue is the complex rate case process at the Surface Transportation Board. Some of the plastic resin manufacturers that travel on the railroads have brought rate cases but have not had much success. Right now, the board is looking at federal ways to bring rate cases, and I think that’s very important.

Lastly, there have been service issues over the last couple years which have impacted all rail shippers. I think just addressing how those are dealt with by the STB is very important for all shippers. Those are the main three issues that I see.

AFPM: Can you discuss the importance of different transportation modes and infrastructure as they relate to the rail industry?

Elliott: Obviously, the railroads are one piece, but it’s all part of a total transportation network. Trucks may take the last few miles, but rails are usually most competitive when the haul is 500 miles or longer. Usually when the shipment gets closer to the destination, it can hand that off to a truck or take it to or from a pipeline – it’s all inter-related. One shipment can involve various modes of transportation, so it’s important that they are all coordinated and work together. 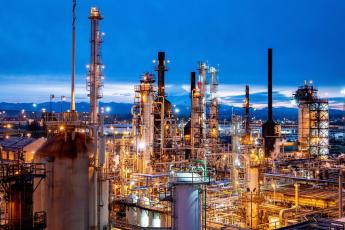 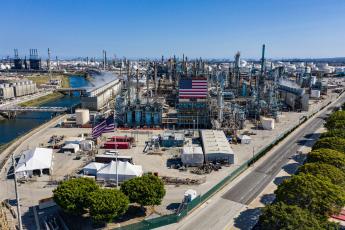 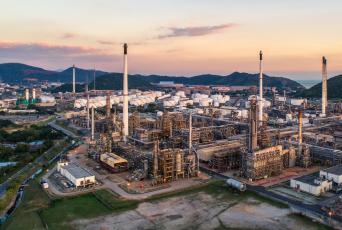 The return of fuel demand to pre-pandemic levels and the slower rebound of crude oil and fuel production has created concerns about whether supplies of gasoline, diesel and jet fuel will be sufficient to meet global demand. U.S. refineries are up and running at near maximum utilization. Other major refining countries, for a variety of reasons, have not kept pace bringing their facilities back into operation or resuming sales of fuel to the market. As a result, wholesale fuel prices have increased and so have refinery “crack spreads."
Read More
Blog
Back to Top