Fuel Supply and Pricing During Hurricanes

Fuel supply limitations resulting from the impact of hurricanes and other natural disasters on infrastructure, for example, can lead to price increases as the market reacts to rebalance supply and demand. Many states have taken action to protect consumers by enacting price gouging laws that limit a merchant’s ability to raise prices during an emergency.

Price gouging occurs when a seller increases the price of essential goods and services during an emergency to a level that is higher than what is considered reasonable.” There is wide variation in how states define “reasonable” price increases during an emergency, with a few states using a 10 percent increase as sufficient to trigger additional scrutiny under the law.

Price gouging laws are enforced by the states’ attorneys general. Most state laws prohibiting price gouging focus on the following three factors: (1) a price deemed unfairly high; (2) an emergency situation (such as a hurricane); and (3) a product that is essential or useful in responding to the emergency. Many state laws permit the pass-through of higher wholesale costs while price gouging laws are in effect, as long as the seller’s margins do not increase. Individual state laws vary in their emphasis on these factors.

Some states have enacted laws to prevent price gouging, including:

If you believe a station is charging unreasonable prices for gasoline or diesel, please contact your state’s attorney general’s office. 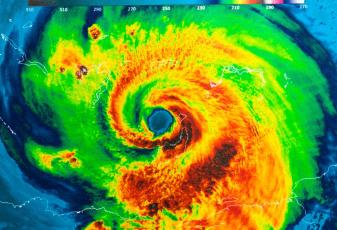 As we approach the 2022 hurricane season, experts are predicting yet another severe year, with some saying it will compare to last year. 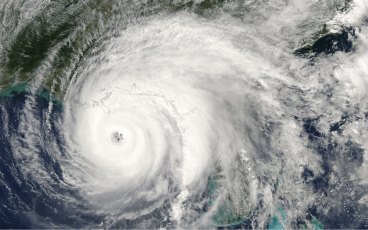 Hurricane Ida knocked out power to over one million people and created devastation that will take months to address. But as soon as the storm passed, the fuel and petrochemical industries began stepping up with financial assistance, in-kind donations and in-person support to help affected communities recover and rebuild.
Read More
Blog 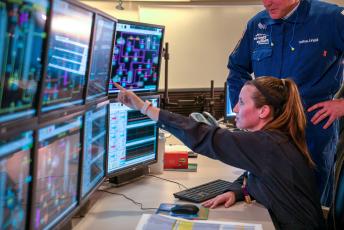 Visit AFPM’s Hurricane and Weather Event Resource Center for more information on steps being taken to ensure the safety of our members’ facilities, their employees and the communities that surround them.
Read More
Blog
Back to Top