“Last night President Obama touted the significant improvements to the economy that have occurred over the last seven years. We agree that there is a lot to be proud of, but what the president failed to mention is that much of the economic improvement can be traced directly to oil and natural gas, refining and petrochemical industries and the domestic manufacturing renaissance they spurred. On one hand, he tried to reassure the American public about economic progress, on the other he promoted anti-fossil fuel policies that attack the most efficient and affordable energy sources that will continue to be our future for generations. The policies the president advocates will require Americans struggling from paycheck-to-paycheck to unnecessarily spend more of their hard earned dollars on energy, often at the expense of other necessities.

“The innovative efforts of domestic oil and gas producers, refiners and petrochemical manufacturers resurrected our economy, brought millions of high-paying manufacturing jobs back to our country, and reshaped global commerce.

“Oil, natural gas and the products manufactured from these treasured resources have lifted hundreds of millions out of poverty and made life better for billions of people around the planet. They have increased our lifespan, enabled mass transportation and manufacturing gains, and are essential to all of life’s necessities, including shelter, heat, food, healthcare and clothing. I hope that in the waning days of this administration, the president carefully considers the ramifications of depriving the world of fossil fuels and the many benefits they bring to the modern world.” 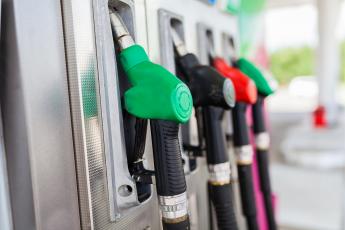 Why Access to Global Markets Is Essential to U.S. Refiners & Consumers

U.S. refineries are the most complex in the world, allowing them to extract more value out of each barrel of oil than any other refining system globally. This competitive edge is made possible by access to global markets.
Read More
Infographic 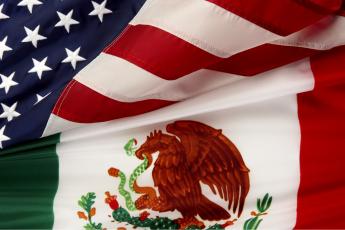 WASHINGTON, D.C. – Members in the House and Senate, led by Sen. John Cornyn and Rep. Vicente Gonzalez, sent a letter this week to President Trump urging him to address issues of unfair market access for U.S. energy companies doing business in Mexico. Chet Thompson, President and CEO of AFPM, echoed these calls with the following statement.
Read More
News
Back to Top