There’s No Investment in Divestment

Washington, D.C. is a college town bustling with student activists embracing their First Amendment rights. During our college years, we all latch on to various movements or beliefs (myself included)—for one reason or another—that perhaps remain when we leave university life behind us. As an American University alumna, I can proudly say that I carry the “Once an Eagle, always an Eagle” motto close to my heart, but even more so when AU determined in 2014 that there’s no investment in the divestment from fossil fuels.

Political activists are trying to spread the divestment message to college campuses—including American University’s “Fossil Free AU” student-run campaign. While some universities have chosen to divest or partially divest, we have to ask ourselves who will pay the price for this decision? The answer is simple: the students, quite literally, will pay the ultimate price for divestment.

If a university is unable to fill their gap in endowment funds due to divestment, the price students pay could come in the form of higher tuition, smaller scholarships or grant money, and increased student loan debt. Despite the pressure, American University made the right decision to reject the fossil fuel divestment demand. In November 2014, the AU Board of Trustees stated that “AU’s endowment includes funds to . . . support the scholarships, fellowships, professorships, construction, and other purposes for which the funds were given.”

According to Inside Higher Ed, studies have shown that universities will take a financial blow should they choose to divest. If AU chose this route, its $546 million endowment fund would have taken a hit by at least $1.1 million annually. This loss may seem like a drop in the bucket, but not to a student who would undoubtedly benefit from these funds.

In this country, student debt statistics are devastating—totaling more than $1.2 trillion, with approximately 40 million borrowers averaging $29,000. College graduation should be a happy occasion, but on top of the pressures of getting that first job, they are compounded by the dark cloud of student loan debt that looms overhead.

When a university chooses to divest, think about how their decision can and will help to fuel the student debt crisis in this country—and it is indeed a crisis.

Way to go AU for choosing not to divest from fossil fuels. American University continues to put its students first, and I applaud your decision. Once an Eagle, Always an Eagle! 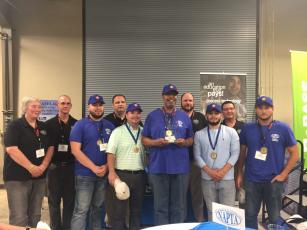 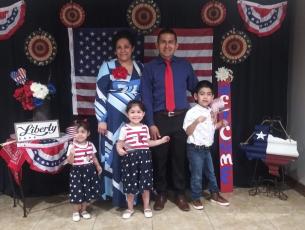 When ‘No’ Was the Norm, the Petrochemical Industry Said ‘Yes’

Lupita Escandon has heard her fair share of “nos.” The mother of three young children had faced plenty of obstacles in balancing life at home with her dream of embarking on a career path for the betterment of her family and herself.
Read More
Blog 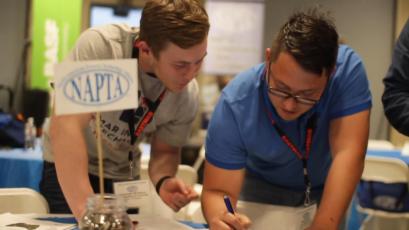 What a headache. This is the thought we all have at some point stemming from the stress of work, or the blue light emitting from our screens.
Read More
Blog
Back to Top