Although President Obama’s controversial Clean Power Plan (CPP) has been debated at length for several months, its legal failings finally came under the microscope during oral argument in W Virginia et al. v EPA et al. in the DC Circuit Court of Appeals on September 27.

Amid all its other issues, the legal problems with the CPP have not been discussed extensively in the public eye, despite the Supreme Court stay that was issued on February 9. Here are a few points of interest, which show just how shaky the CPP’s legal basis is:

To begin, the CPP is a radical expansion of EPA’s power to regulate the generation of electricity. For the first time, EPA is:

These unprecedented changes in EPA’s use of this section of the Clean Air Act require clear Congressional authorization, and although Congress considered providing EPA with this authorization, that legislation did not secure enough votes to become the law.

In the Administration’s own words, the rule is also intended to effect through the states an “aggressive transformation” of the electric sector by “decarboniz[ing]” power generation. However, by setting drastic emission rates that can only be achieved by displacing existing energy sources, the CPP constrains industry’s ability to not only keep prices low, but also ensure grid reliability. It is impossible for the industry to comply with the CPP without restructuring the entire energy economy.

The Clean Air Act expressly provides states (and not EPA) with the right to establish and apply their own performance standards. However, under the CPP rule, EPA established the performance standards, taking this power out of the states’ hands. Furthermore, it violates state sovereignty by coercing them into EPA’s program of decarbonization.

What’s absent from the Administration’s CPP is clear Congressional authorization to proceed because the rule raises serious concerns over federalism. Federal courts need to be certain of Congress’ intent before ruling that EPA’s latest interpretation of the Clean Air Act authorizes the agency to alter the historical balance of state and federal powers. It is clear in this instance that the CPP has no Congressional authorization.

The CPP also violates established federal anti-coercion doctrines by threatening to disrupt the electric systems of states that do not carry out federal policy. Under the CPP, if a state decides against implementing the rule, EPA will impose a federal plan that does.

The shaky legal ground that forced SCOTUS to stay the CPP remains just as precarious today as it was back in February. Serious concerns remain over EPA’s federal overreach via the CPP, as well as the inability of states to decide their own paths forward under this draconian and costly rule.

Adding insult to injury is how the EPA is celebrating the high cost of its radical rule. As EPA Administrator Gina McCarthy testified before the Senate Environment and Public Works Committee on July 23, 2014: “The great thing about this [EPA Power Plan] proposal is that it really is an investment opportunity. This is not about pollution control.” 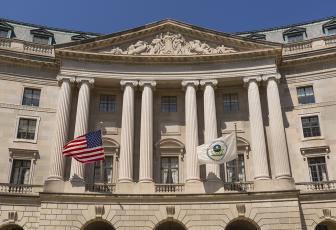 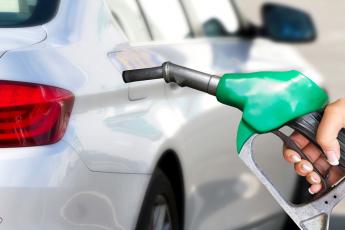 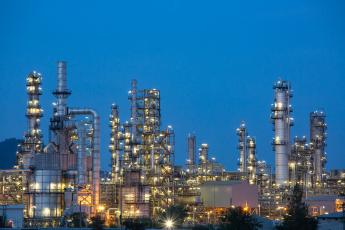 Chet Thompson, President and CEO of the American Fuel & Petrochemical Manufacturers, today issued the below statement on the association’s ongoing work.
Read More
News
Back to Top