Drones are cutting edge technology that have received an uptick in attention over the last couple of years—gaining notoriety despite their beneficial commercial and recreational uses. The occasional unauthorized flight over secure areas can cause a heightened sense of alert, as these rogue drones could pose serious threats to our national security. Who can forget the infamous White House “visitor” last January when a small drone landed on the lawn of 1600 Pennsylvania Avenue?

Like all forms of critical infrastructure, pipelines, refineries, and petrochemical facilities are relying more on drones, as these secure sites require sophisticated forms of surveillance to mitigate and protect against terrorist threats or attacks. Importantly, drones provide an aerial vantage point that can go beyond the capabilities of on the ground personnel conducting regular maintenance inspections. However, spying and trespassing on private property by terrorists, environmental groups, or a meddling hobbyist can endanger a site’s security capabilities.

The Federal Aviation Administration (FAA) has taken initial steps to address responsible drone practices. Last February, the FAA issued a Notice of Proposed Rulemaking that would allow routine use of small unmanned aircraft systems (UAS). Nine months later, the FAA instituted mandatory registration of small UAS that weigh under 55 pounds. While this is a step in the right direction, further policy changes are needed to address unauthorized drone operations.

FAA reauthorization is a top priority for Congress in 2016, as the current extension expires on March 31. The opportunity to reauthorize and reform FAA has opened the door for lawmakers to address the rise in drone use—specifically for nefarious purposes—and work to develop public policies that address unauthorized UAS flights. The House Transportation and Infrastructure Committee’s introduction, subsequent markup, and approval of the “Aviation Innovation, Reform, and Reauthorization (AIRR) Act”(H.R. 4441) is certainly a step in the right direction.

At the February 11th markup, Chairman Shuster’s manager’s amendment included language requiring the FAA to develop regulations that would prohibit unauthorized drone flights over oil refineries and petrochemical facilities. Boundaries would be established for permissible UAS, and civil and criminal penalties would be established for unauthorized fly-overs. It should be noted that owners/operators of oil refineries and petrochemical facilities would still be permitted to use drones over their own facilities. This language closes an important loophole that AFPM believes the FAA has not yet adequately addressed.

While the Senate has yet to introduce their FAA reauthorization bill, we are ever hopeful that they will follow the House’s lead and address this important issue. 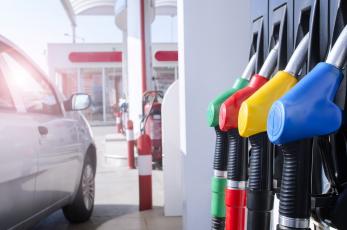 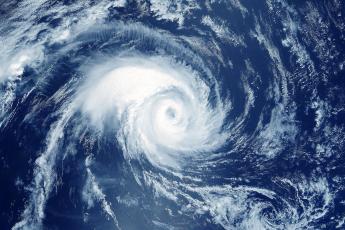