Attendance by women up at Texas-based fuel and petrochemical conferences

2019 has ushered a slew of energy conferences to the oil- and gas-friendly state of Texas, and in some cases the media took issue with the lack of diversity — mainly women. One of the largest conferences, CERAWeek, grabbed headlines for the second year in a row over how few women participated in the event, despite each company receiving two free additional passes for women and the amount of female conference speakers climbing slightly this year.

What’s missing in this discussion is the steady progress that is being made. While there is much work to be done, the refining and petrochemical sectors — the downstream side of the oil natural gas industry — are making progress in workforce diversity and inclusion. Two other major energy conferences held recently in Texas also showed progress:

At general sessions and smaller panel discussions, we heard from women serving on boards of directors, as refinery managers and as senior executives. They are a driving force behind efforts to modernize and diversify our industry, through mentorship, recruitment, education and sharing their own career experiences. 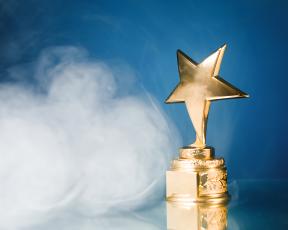 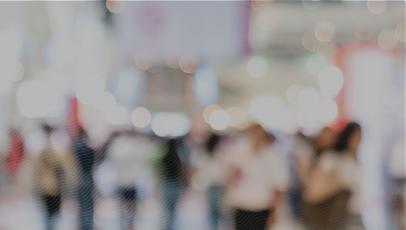 AFPM Statement on Meeting Cancellations Due to COVID-19

WASHINGTON, D.C. – Today, amid concerns about the spread of COVID-19, the American Fuel & Petrochemical Manufacturers has made the difficult decision to cancel its Annual Meeting slated to take place March 22-24 in Austin, Texas, and the International Petrochemical Conference scheduled for March 29-31 in New Orleans.
Read More
News 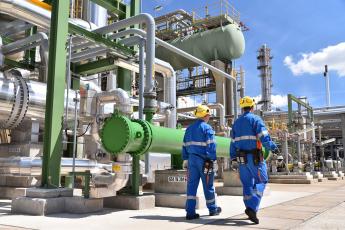 Plastic roads and buildings, the influence of energy and petrochemicals in geopolitics, and chemical and molecular recycling processes that could create a truly circular economy for plastic products were just a few of the topics discussed at AFPM’s 44th International Petrochemical Conference (IPC) in San Antonio last week.
Read More
Blog
Back to Top